If you’re a frequent reader, you may have noticed that I’ve been posting at a markedly reduced rate. The arrival of spring has, for me, coincided with a new season in life. 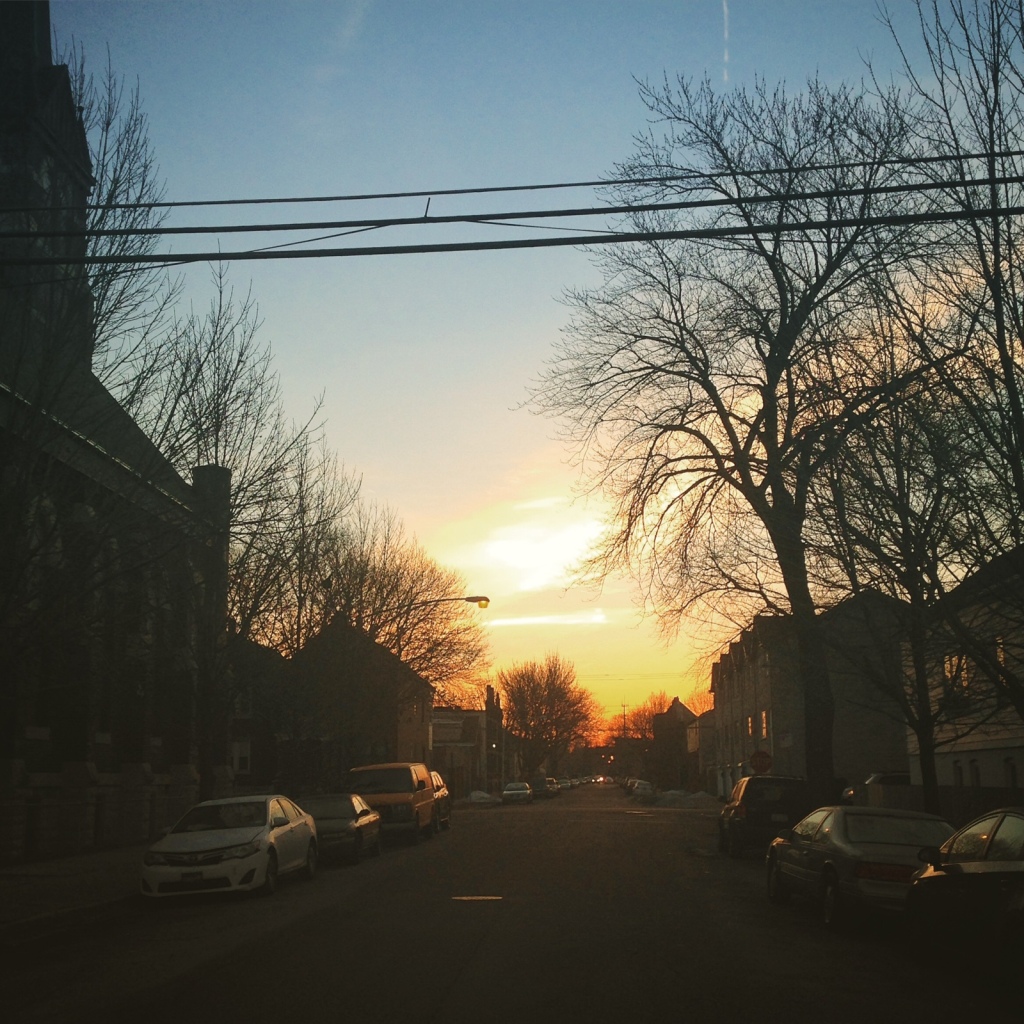 Frankly, ideas no longer come to me as readily as they did over the last few months. Or if they still still do, then perhaps it’s the words I need to convey them that are no longer at my beck and call. I’m aware of how my fingers no longer chase after words that once spontaneously spilled onto the keyboard.

Does it bother me that it now takes a more deliberate, concerted effort to condense my thoughts into the written word? That socializing is no longer as easy breezy? That I now get tired more easily and sometimes struggle to stay alert at work? That I now need afternoon naps and more snooze hours? A little bit, yes, but while all this might sound like a melodramatic lament, I’m actually surprisingly okay with these developments.

It’s not the most pleasant feeling, but at least I’m not terrified. Two years ago, I had no idea what was happening to me, so best guess was that I was losing my mind. I vividly remember having a horrifying existential breakdown in front of my computer while struggling to comprehend some class-assigned readings. In retrospect, I probably over-exaggerated the problem. It probably wasn’t quite that I understood NOTHING, as I ran around exclaiming in despair to me helpless roommate. More likely, I simply could no longer read, comprehend, and process at the super-speed I’d come to regard as “normal”.

And when it happened a year ago, I assumed it was the onset of another bout of depression. It happened to be crunch time for my B.A. thesis, the pinnacle of my undergraduate career, and also the dreaded job hunt season. I grappled and clamored and clawed to keep my head and my “sanity” above the quicksand, only to get sucked right under. Before I knew it, I found myself on the floor of The Stacks, spilling tears and snot all over musky old books (I apologize to everyone who had to touch those books after me), freaking out about being “the most pathetic human being to ever exist” and begging my hapless boyfriend not to make me get on the plane to Pittsburgh for a final interview.

In this space I’ve freely written about my travails in “recurrent major depression”, but never once mentioned my brewing suspicions of a misdiagnosis. Over the last few months, I’d begun to suspect that my “condition” should rightfully be termed and treated as bipolar II. With each article read, each forum scoured, and conversation had (with friends who have had similar experiences, friends in med school, helpful folks on Quora…), I grew increasingly certain. But it was only about a week ago that I received affirmatives from my general physician, as well as a psychiatrist.

I don’t simply drift in and out of depression — I ebb between a few months of depression, and a few months “hypomania“, a lesser known term. You can easily find descriptors of the common symptoms of hypomania, but generally, I would classify them all as basically being a Super version of yourself: quicker, more creative, more productive, more sociable, more adventurous, more energetic (but on the flip side, often more impulsive, which can lead to poor judgment and bad decisions). A word they often use is grandiosity. But me being naturally more reserved, the grandiose, less inhibited version of myself often just seemed healthy, confident, and fun.

Doesn’t sound bad, does it? In fact, you’d find many people with bipolar II asking questions like, “How can I extend my hypomanic episodes and shorten my depressive episodes?” Unfortunately, it doesn’t quite work that way because your brain is essentially on over drive during hypomanic episodes, so to indulge in it would likely result in a harder crash. And I can only imagine how drastic spikes and falls, left uncalibrated, would mess up one’s brain in the long run.

I now wonder: How was it humanly possible that I churned out an average of 4 full-length blog posts and 2 original drawings per week? And all without sacrificing my full-time job, volunteer commitments, self-directed study plan, occasional Netflix binges, and a healthy social life? No, now it doesn’t quite seem humanly possible. And I am accepting that it’s not supposed to be.

My “superpowers” have been taken from me. And that’s more than okay. When I speak of a “new season” in life, I don’t mean a new season marked with reduced activity and inspiration, because that wouldn’t exactly be the first time. It is a new season in that I am now aware of what’s going on in me. I know what body of knowledge I should be tapping into. I know when and where to get help if needed. I know what to encourage, and what not to. I know what feelings can be indulged, and what shouldn’t. I have a good relationship with my psychiatrist and therapist, and I am actively involved in making decisions about going on/off medication, making plans to learn to self-regulate where possible, and so on.

Why did it take me so long to consult health experts about my brewing suspicions? I was afraid. I didn’t like the idea that the periods in my life where I actually liked myself and liked being me, I was in fact just “hypomanic”. I yearned for those to be “normal”, not things that might potentially need to be repressed, regulated, corrected, or even medicated. Basically, I was afraid to acknowledge that I might not really be me when I’m at my best. But over the last few months, I’ve come to realize that there’s no such thing as a “real” you. The depressed me is still me, the hypomanic me is still me, and same goes for everything in between.

I am learning to be okay with uncertainty, and with a lack of control. And it helps to realize we can only ever have perceived certainty and control. When we think we know what tomorrow will bring, it’s really just an illusion, isn’t it?

Thank you for accompanying me on this journey. Peace be with you. 🙂 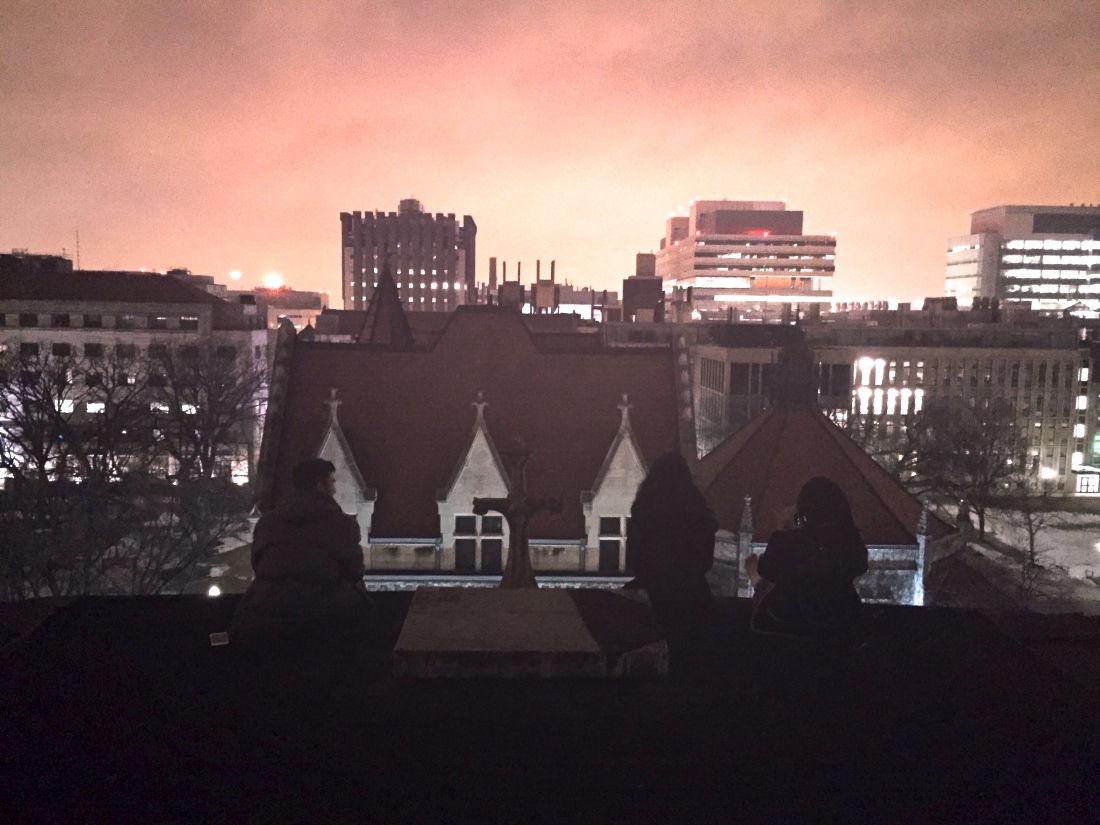 View all posts by Karen Z.

16 thoughts on “A new season, a new diagnosis”

What do you think? Leave a Comment! Cancel reply